Online Programme on Know your Customer, Prevention of Money Laundering and Customer Protection for Br. Managers/Asst.Managers/Officers of DCCBs

Training provided was very good. I got lot of new information and it will certainly help me to improve quality of my work in future.

Excellent input was provided through this training programme. Such programmes should be arranged more frequently.

We got opportunity to know number of new things which will certainly help us to improve quality of Audit work undertaken by us.

Commissioner for Cooperation and Registrar 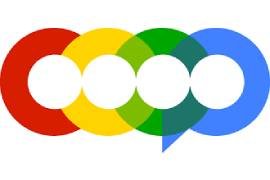 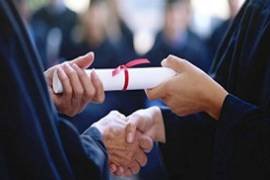